Brought To You By MarijuanaFavor.com

Despite the drama surrounding hemp cultivation in California, state lawmakers appear likely to not only legalize CBD but also permit the sale of hemp-derived CBD foods, beverages and cosmetics.

A bill to authorize CBD foods was unanimously approved by the California State Assembly’s health and appropriations committees last month. Senators will take up the bill June 12. If lawmakers agree to authorize CBD in food, Gov. Gavin Newsom is widely expected to sign it. The law would go into effect immediately.

“The unanimous vote reflects broad support to clarify the law and allow Californians to continue to have access to and experience benefits from quality hemp-derived CBD products,” Joseph Dowling, CEO of San Diego-based CBD company CV Sciences, said in a statement supporting the legislation.

Clarifying the rules
The measure notes that “a food, beverage or cosmetic is not adulterated by the inclusion of industrial hemp,” including extracts such as CBD. The bill would also prohibit restrictions on the sale of these items.

The bill addresses the surprise crackdown by the California Department of Public Health (CDPH), which stipulated in a memo last July that California prohibits hemp-derived CBD from being added to foods.

The health department said food products derived from hemp fall under its jurisdiction and that California defers to guidelines from the U.S. Food and Drug Administration (FDA) regarding food additives.

“Until the FDA rules that industrial hemp-derived CBD oil and CBD products can be used as a food, or California makes a determination that they are safe to use for human and animal consumption, CBD products are not an approved food, food ingredient, food additive, or dietary supplement,” the agency said.

The memo, sent before hemp was removed from the U.S. Controlled Substances Act, prompted sporadic CBD product seizures and market confusion across the otherwise cannabis-friendly state.

It’s still unclear how California health authorities would react to the new CBD bill if it becomes law.

Los Angeles-based attorney Griffen Thorne of cannabis law group Harris Bricken wrote in a recent blog post that it’s not a certainty the California health department will change its position.

“The state may find itself in a position of ignoring federal positions (like it has done with marijuana), or the CDPH may continue to follow federal agencies,” Thorne wrote. “Even the California attorney general’s office has recognized that this could happen.”

States take the lead
If California adopts the CBD law and changes the memo, the state would be able to move forward with permitting the sale of hemp-derived CBD products, even as the agency begins its exploration into regulating CBD and other cannabis-derived molecules.

“If the FDA does not roll out a more complete hemp and CBD guidance, there will always be doubt from larger national food and dietary supplement companies based in California as to whether or not they should be formulating with hemp; however, the California-based hemp companies would be able to move forward in huge strides with this regulation,” Marielle Weintraub, president of the U.S. Hemp Authority, an industry self-regulation group, wrote in an email to Hemp Industry Daily.

Passing the law would put California alongside other states such as Colorado and Illinois that have flouted FDA rules by allowing hemp-derived CBD in food. It’s a trend that will likely continue, according to Weintraub.

“As FDA delays creating guidance, and as states see the potential hemp companies as a means for bringing jobs and other positive attributes into their states, there will be more (states) creating local regulations”

She added, “The FDA will still be able to audit all food facilities and can exercise their authority as needed.”

As more state-level regulations allow CBD, he said, it will increase pressure on the federal government to create a regulatory pathway for CBD to be included in consumer products.

And while states may not be able to overrule FDA’s authority, Bronstein said, it’s likely the federal agency will take state guidance into consideration.

“If you listen very closely to what the FDA is saying, they’re talking about getting involved when product crosses state lines or if there are deleterious health effects or claims that are being made as part a state-level program,” Bronstein told Hemp Industry Daily.

“I suspect that the FDA will continue to follow state-level registration very closely and it’s clear that they’re looking to the states for some guidance about how they will regulate.” 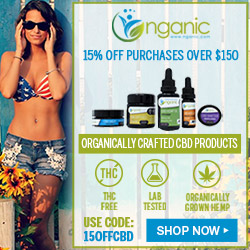 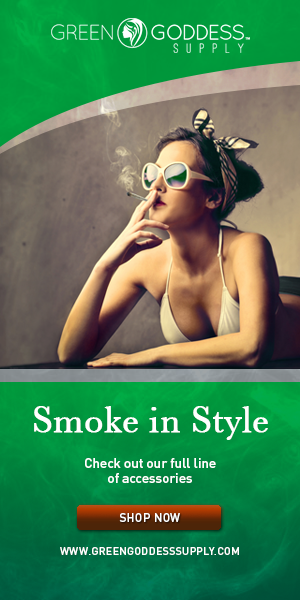 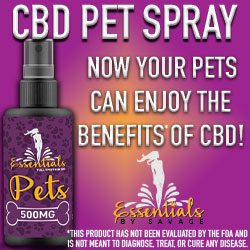 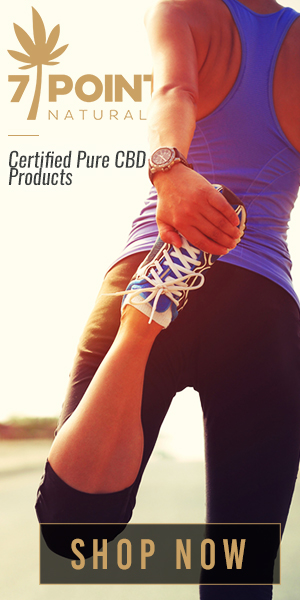